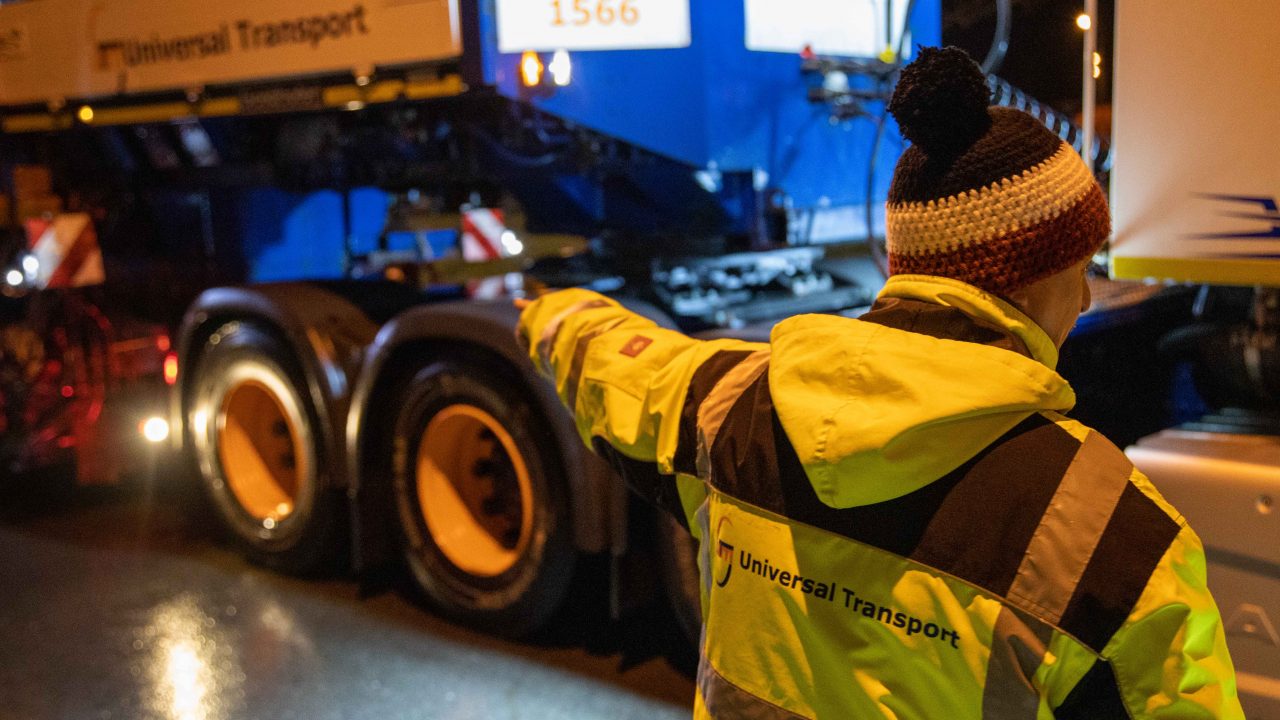 Finding (good) offspring has become a real challenge in many areas. Finding good truck drivers compares to the search for the needle in a haystack. The image of a truck driver is far too negative: low wages, poor working conditions, lack of appreciation.

Is the daily work of a professional driver as bad as the outside perception suggests? Or are the younger generations simply missing real life experiences from people who drive trucks every day?

“Parents always want the best for their children. Therefore, when father and son work for us, it is an incredible confirmation that we are doing many things right as an employer and that the job of professional trucker has a future, ”says Holger Dechant, Managing Director of the Universal Transport Group.

Safak Büyükopan (58) has been with Universal Transport since 2006, he is responsible for concrete transports on a low loader . His son Can (24) started his apprenticeship with us in 2018. Alexander Braasch (52) has been driving concrete parts with semi-low loaders and trailers since 2010, his son Florian (27) joined us  a year later. Holger (62) and Karsten (33) Reichel have been with Universal Transport since 2005 and 2010, and René (51) and Alexander (24) Wobst since 2011 and 2013. Whilst the sons are driving the trucks – one specializes in modular vehicles, the other in rail vehicle transport  – the two fathers mainly drive escort vehicles (BF4 and BF3) these days. Quite often you will find the two generations are dealing with the same transport for us. 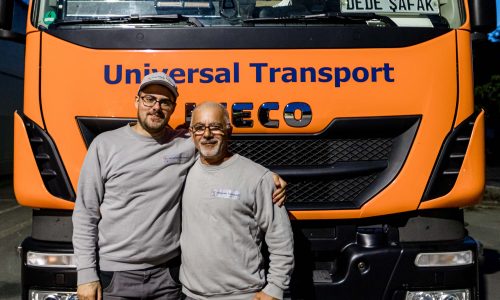