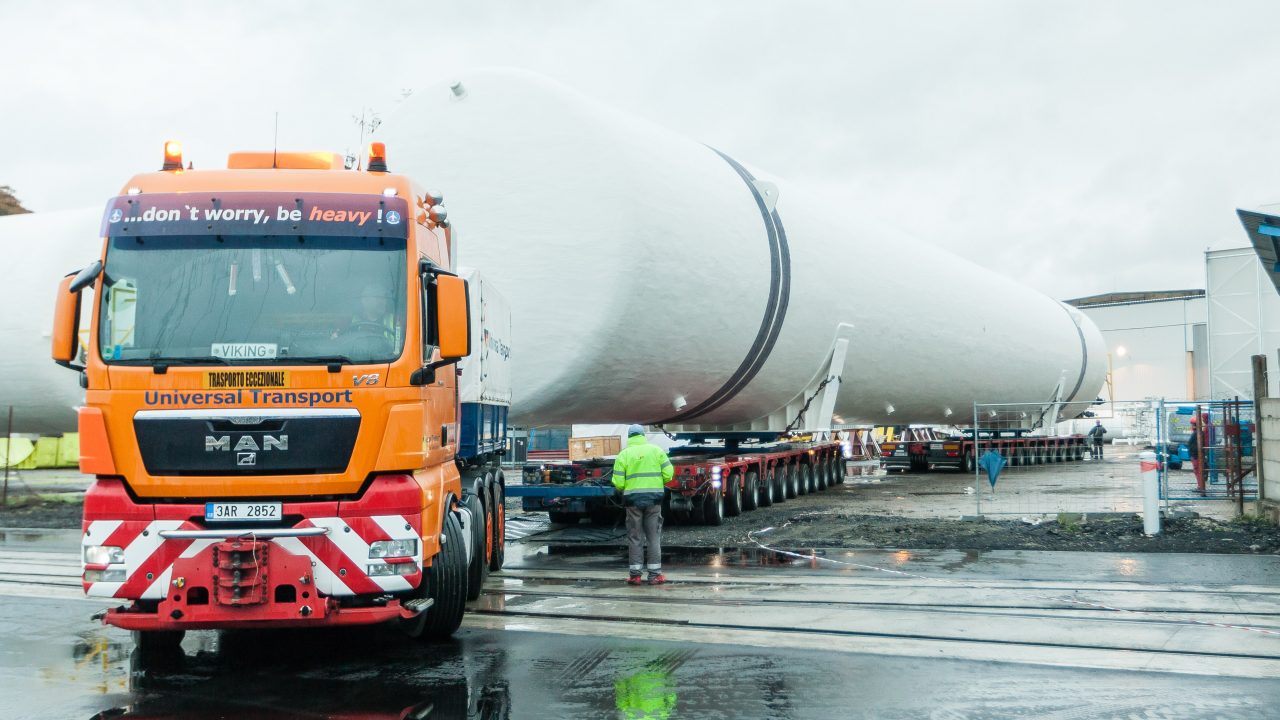 Tanks for the rock of Gibraltar

The British overseas territory Gibraltar has its own government. With only a few exceptions, for which London is responsible for, it takes care of all the tasks which are also the responsibility of other European leaders. This includes securing the energy supply in the area at the southern end of the Iberian Peninsula. As part of the construction of a new energy center, a tank farm will be built, which will no longer be supplied with heating oil but with liquefied petroleum gas (LPG).

After two years of preparation, Universal Transport took on a project transport from the Czech Republic to the Rock of Gibraltar – also called the Monkey Rock, because only in Gibraltar on the European continent do monkeys appear to be living freely. In two tranches at the end of the year, the five LPG tanks were shipped from the factory in Děčín towards the straits at the southwestern end of Europe.

In Hamburg the containers weighing almost 250 tons, were transshipped by Universal Transport from the barge to the seagoing vessel. The heavy cargo expert, who already supported the production logistics with transports, also organized the final meters of the tanks, measuring 50.25 x 5.82 x 6.02 meters, at the destination with the help of self-propelled modular transporters (SPMT). 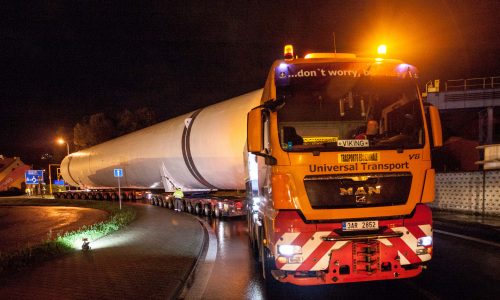