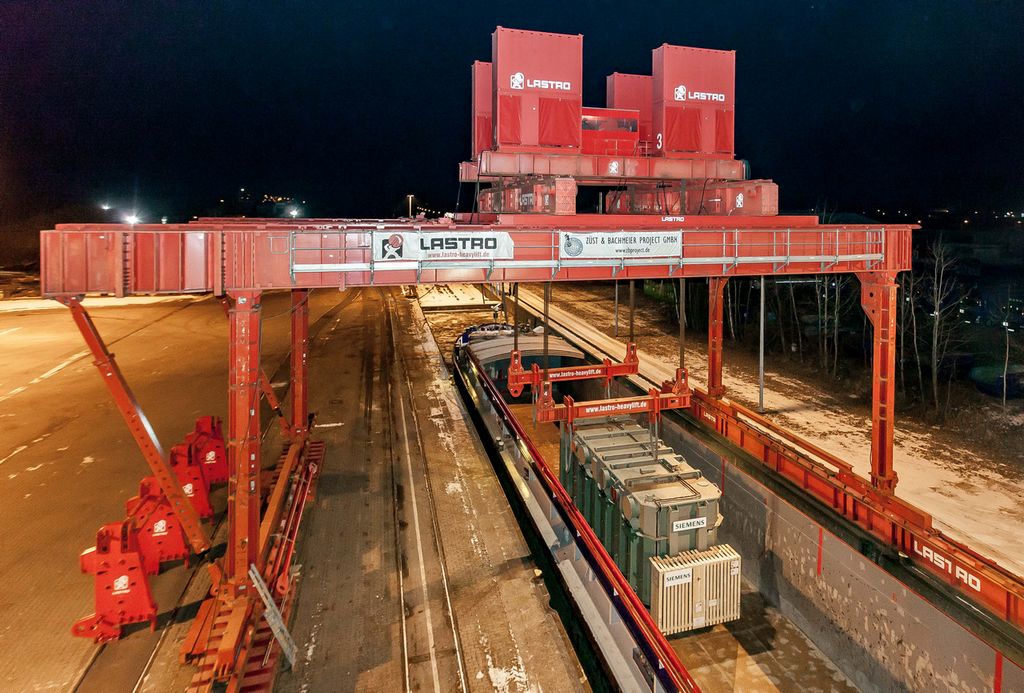 Despite a bone chilling minus 17 degrees the two almost 400 ton transformers were loaded by a strand jack system onto two inland water vessels. In three stages the transformers went to their preliminary destination: a production plant for offshore platforms in Dubai.

Züst & Bachmeier Project GmbH, part of Universal Transport, received both transformers at the Siemens production line in Nuremberg. From Nuremberg they were then transported to the close-by heavy duty logistics centre (SLZ) situated in the Bavarian port of Nuremberg. The SLZ is a tri-modal heavy cargo loading area at the port. The whole area is constantly being adapted and updated to the ever more demanding needs of our customers. This loading area is of vital interest to local companies specializing in system engineering and general machine building industry. Nuremberg and its environs are famous for that kind technology. Züst & Bachmeier Project GmbH has a strand jack system in place that can lift up 600 tons. Also in place is a heavy cargo storage area with AEO certificate. This specific AEO certificate enables transport within EU member countries without extensive customs checks or documentation.

The two transformers were loaded by said strand jack system onto two inland water vessels. From there they went on their second leg of the journey to the overseas port of Antwerp. Antwerp is the second largest port in Europe. There the transformers were loaded onto a maritime vessel and started the voyage to their final destination Dubai. In Dubai the transformers are assembled to become the core element of a relay station for an offshore wind park in the North Sea. After finishing the assembly the transformers will be transported back to Germany. They are then installed on German off shore areas of the North Sea 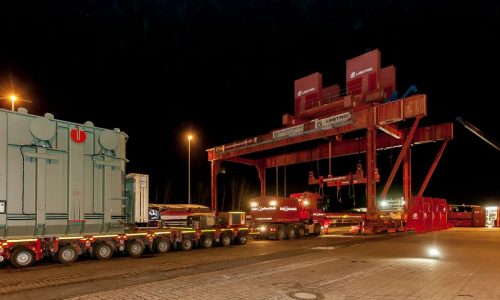 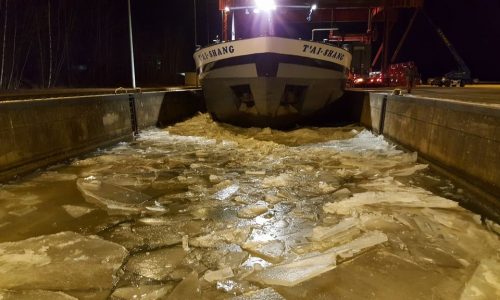 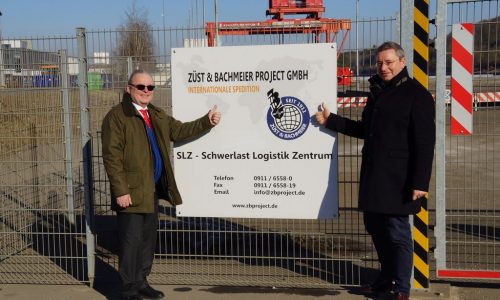