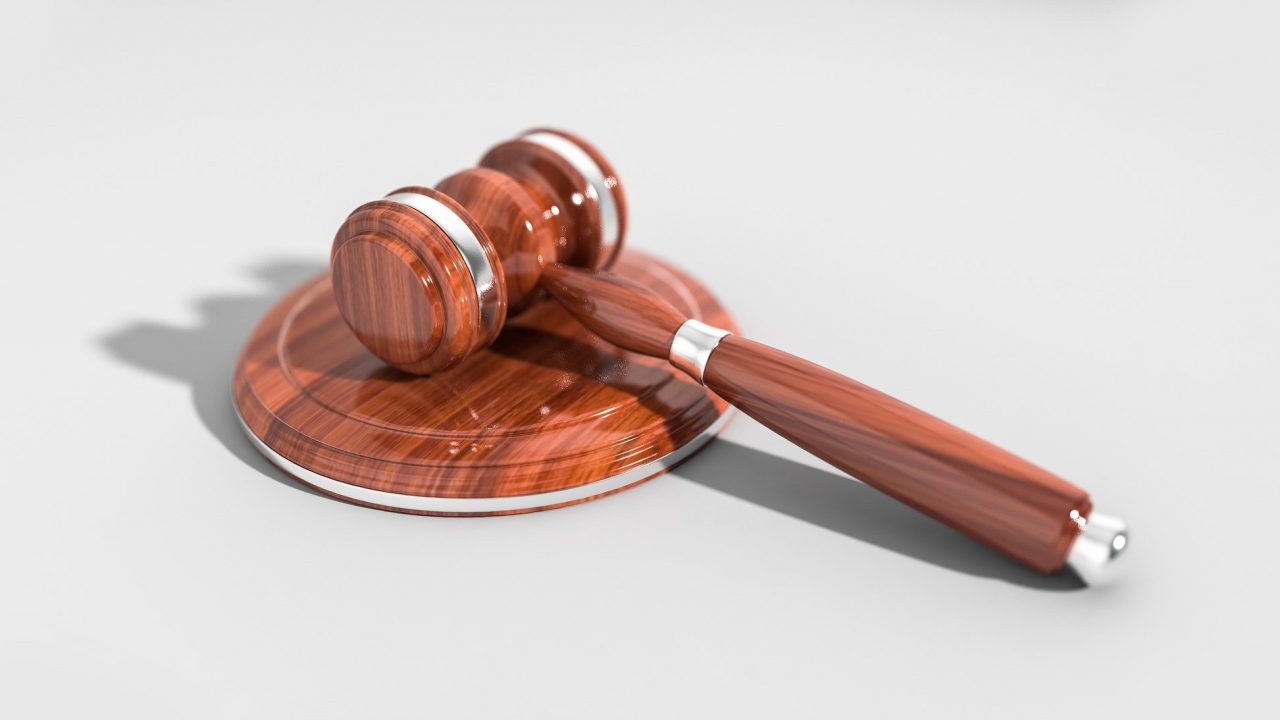 Are we facing a collapse?

The reasons for changing Paragraph 47 of the StVO are difficult to understand. The approval process for large-scale and heavy transports requires experts who are familiar with it. The new regulation will mean that many licensing authorities will be exposed to a flood of applications, many of these do not have the staff or knowledge to deal with such thing which will result in longer processing times and additional costs.

The bottom line is that the changes will slow down the already complex and lengthy process considerably. This expected change will lead to considerable financial damage for consignors and for transport and crane companies. In addition to the change in §47, the approval fees will also be standardized nationwide and thus in some cases massively increased.
To be able to rectify some of these changes before they come into force, urgent action is required. Some federal states, IHKs as well as transport and loading associations have already become active.